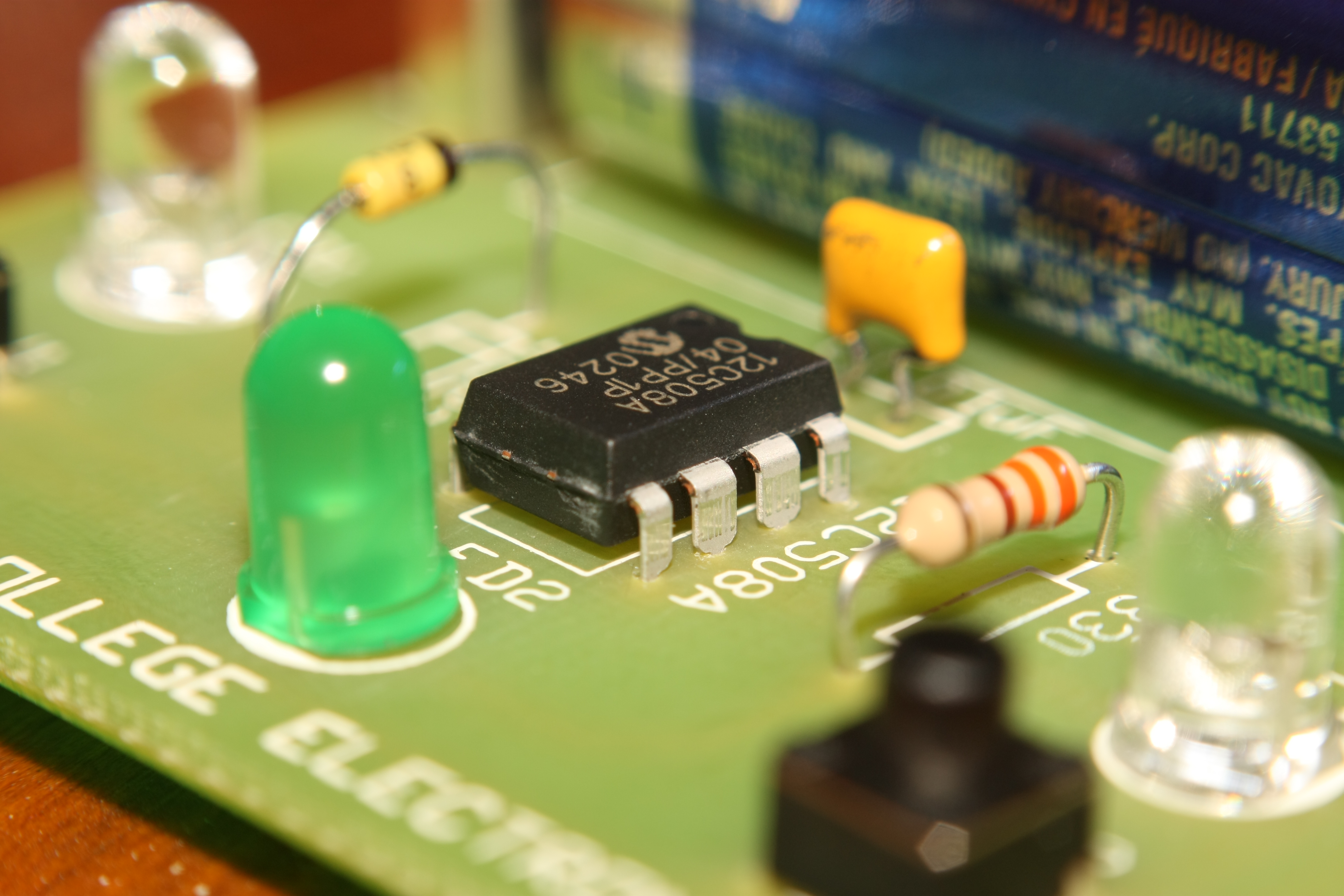 2010 was a busy year for me. It started in chaos and ended quite enjoyably. When I started this year I was a senior in high school confused about what I wanted to do with me life, now I am a freshman in college, still confused, but with an inspiration to create. I am pretty set on engineering now, but more than that I am excited to just make things, DIY things and ultimately express myself through these things. My pursuit of music was a pursuit of expression, but I am starting to find a new way of expressing myself through electronics.

Making LEDs bling was my first working Arduino circuit and I, daresay, one of the more intriguing projects I finished because I felt empowered. I don’t think, there is something that can empower a person more than feeling like they have just opened the door to all of electronics, the building block of modern technology and life. Sure it was tiny, but it was meaningful and after a burnt LED or two I learnt a lot.

This was my first foray into the analog side of electronics. The project was to build a photophone, a “phone” which transmits the sound via a fiber optic cable. The schematics were already done for us, but it was the first time I even looked at an op-amp and worked with ICs directly. More importantly, it was the first full working project I made working it was my first time not using the Arduino to process input and generate output.

Moving back to using the Arduino as the base of my project I decided to make a MIDI Ribbon Controller for my Electro-Acoustics/Electric Guitar class. The project for the class was fairly open ended. Despite the project dying during transport I was able to get it working. The last bug I had to work out was the pitch bend algorithm to make it gracefully bend across two octaves lined up (at least approximately) with the notes. I learnt a lot this, especially not to transport breadboard based circuits from Boston to Long Island in a plastic box in your backpack

This was the year for me to restart with my programming. I had not actually taken programming seriously since 9th grade or so, but finally I am starting to come back around to it. I rekindled my love of programming at RHoK and it has been continuing as a brush up on Python and Ruby (and twiddle around with Haskell and deepen my knowledge of C). Let us see where this goes!